Eskrima (in other Filippinodialects called Kali, Arnis) is a very effective armed & bare handed self defense system of the 21st century.

This self defense system, which originates from the Phillippines, is today considered all over the world to be one of the most complete and lethal martial arts that is still influenced with a rich cultural background.

Besides being part of the training curriculum of the South-East Asian SWAT units, it can be taught and used by anyone regardless of skill or size to protect themselves or their loved ones in many different types of situations.

Self Defense: in most parts of the Philippines, street security is very poor, therefore violence can be more prevalent and you may find yourself in a situation where you will have to deal with physical conflict. Eskrima has to continuously proven effective in these situations!

Martial Arts: at the centre of Eskrima stands the individual, who trains and aspires to improve themselves. Equally important is the good health and relief from everyday stress. We primarily emphasize the avoidance of dangerous situations through conflict resolution, but when conflict becomes unavoidable, our training kicks in to protect no only ourselves, but our loved ones as well.

Combat sport: the sport side of Eskrima has been gaining popularity worldwide. Besides the Philippines, this exciting, fast paced sport has now spread to over 35 countries and including USA, Canada, England, Germany, etc. and also in Hungary where our national team has had significant achievements (European & World Cup gold medals). The competitions are extremely tough, fast, and an exciting not-to-be missed event!

Eskrima arrived in Hungary about 10 years ago and is growing by leaps and bounds. The largest Eskrima group in the country is the Hungarian Doce Pares Association, led by Ferenc Danko, where students are taught the traditional Philippino Eskrima curriculum (rank system) and every year high ranked masters from the Philippines are invited to hold seminars. Also among those who train with us are members of the Hungarian national full contact stick fighting team who have garnered many achievements including several international championship titles. 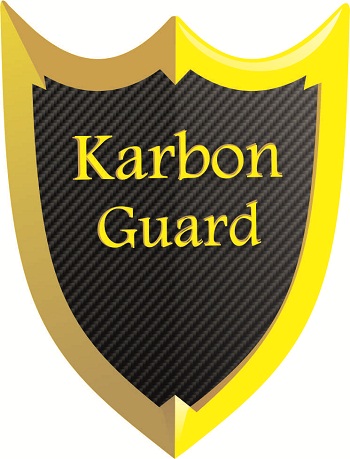 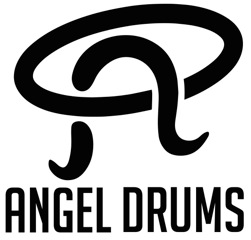 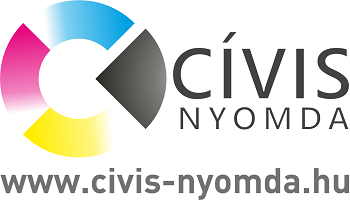 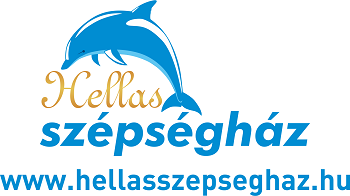 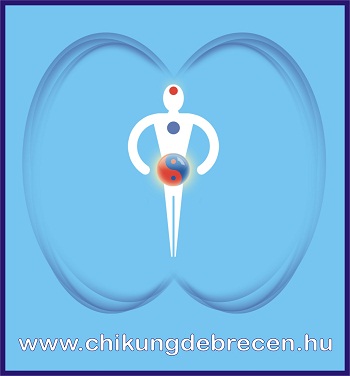